Archie Battersbee suffered an injury when his family was not at home. The young boy’s mother believes that her son was taking part in the blackout challenge, a disturbing challenge that had been trending on TikTok where people try to follow methods to knock themselves out of consciousness.

A disgusting TikTok challenge claimed the life of 12-yer-old Archie Battersbee. The young boy was fighting for his life in a coma, his life support was switched off.

Archie was found unconscious by his mother in April and the child was kept alive by a combination of medical interventions at the Royal London Hospital in Whitechapel, east London.

However, all legal routes to keep the child in coma had been exhausted as the schoolboy’s life support was switched off on August 6. 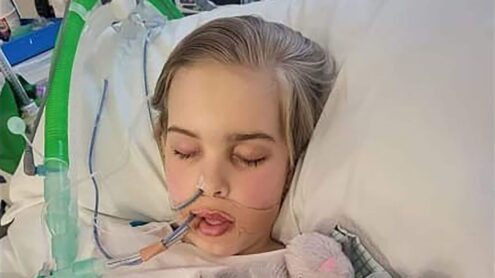 It was ruled by the High Court that Archie could not be moved to a hospice because of the risk included, while the European Court of Human Rights (ECHR) said it would not intervene because the case “fell outside” its scope.

“I would just like to say I am the proudest mum in the world. He was such a beautiful little boy. He fought right until the very end and I am so proud to be his mum,” his mother Hollie Dance said. 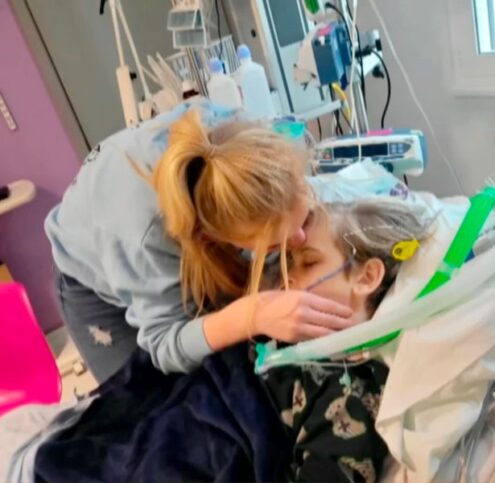 Archie was found unconscious with a ligature over his head on April 7 by his mother.

Hollie thinks her son might be taking part in the disturbing Blackout challenge on TikTok that sees young people try different destructive methods to cause themselves to become unconscious. 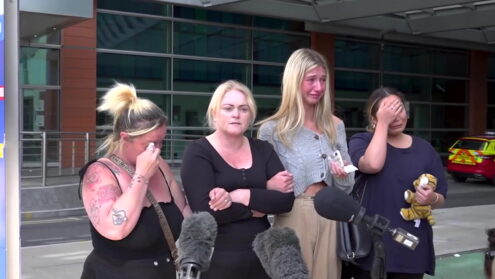 His mum told LBC about the dangerous challenge: “If you have to use Archie as the topic to address it, just please sit down with your children with regards to these online challenges.’ 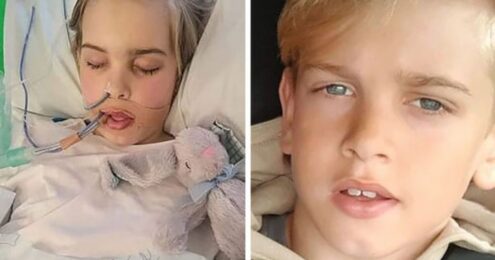 “Once you look into it, they’re so frightening.

“[It’s] heartbreaking, because I think, if I’d known about these challenges I could have had that conversation with him even the day before.

“And I know that I would have been really firm with that conversation, and we wouldn’t be here now.” 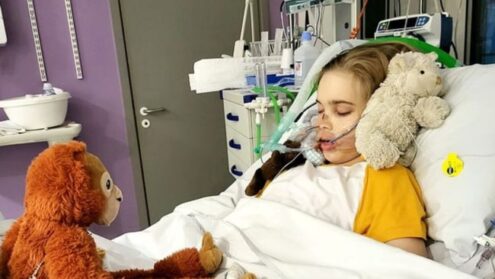 Dr Nick Flynn explained to the Irish Examiner the effects of the blackout challenge.

He said: “What is actually going on in the brain is a lack of oxygen similar to when someone is drowning, choking, or having a cardiac arrest.